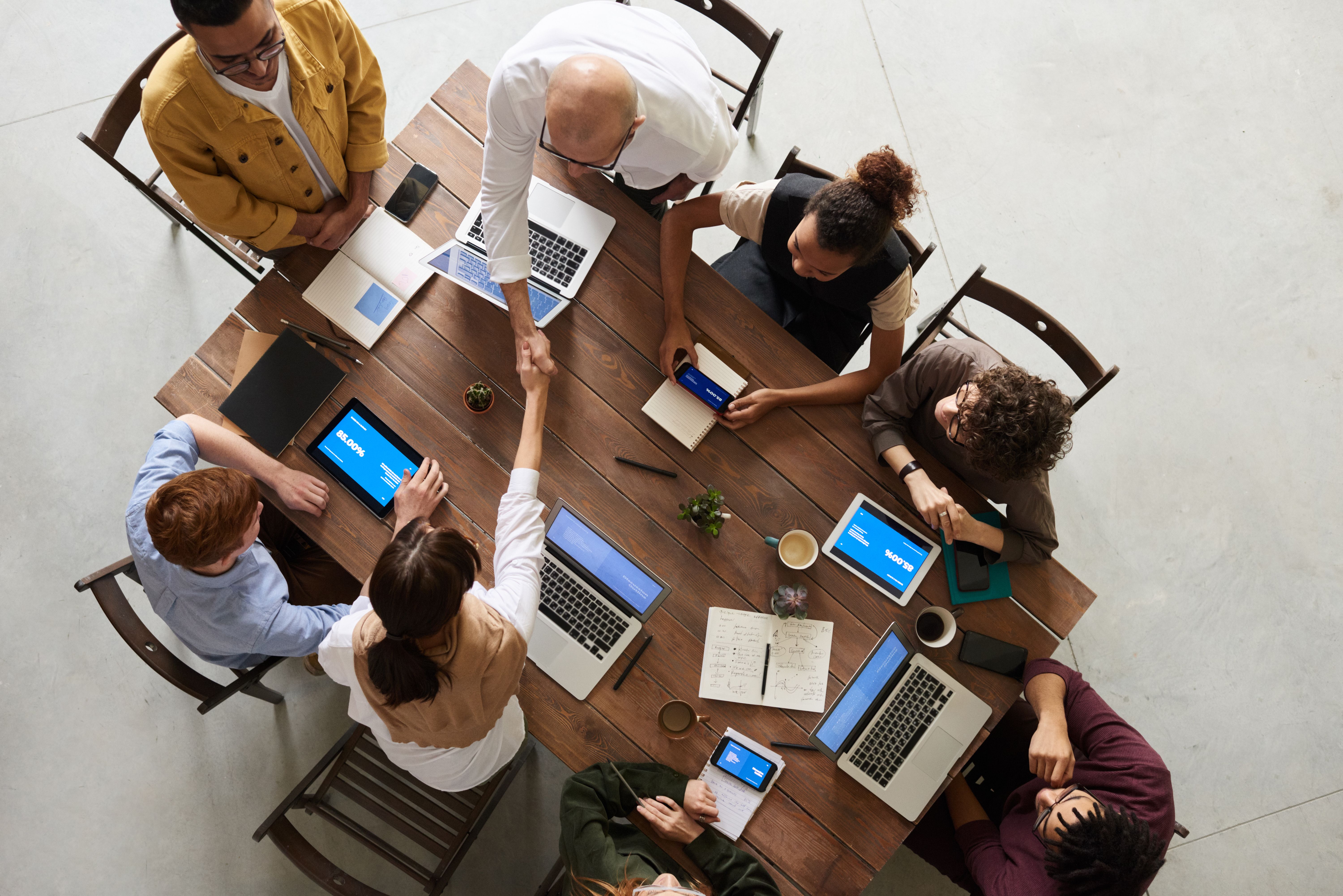 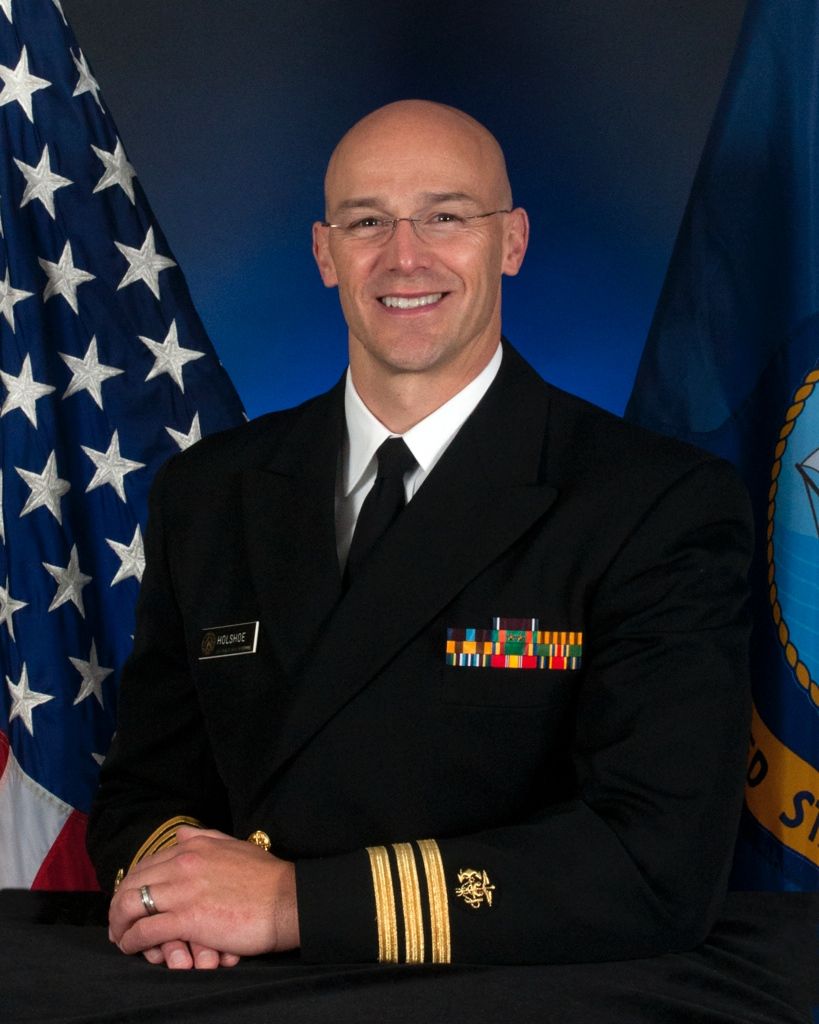 Joseph Holshoe is a board certified Family Psychiatric Nurse Practitioner and a Commander in the U.S. Public Health Service. He has worked in HIV/AIDS since 1998 and helped found the Rhode Island Chapter of the American Association of Nurses in AIDS Care, serving as a board member and President-Elect. He received a Mayoral Citation for his work in HIV/AIDS by the city of Providence, RI, and received a community citation for his work in the addictions community by Positive Action for Chemical Addiction in New Bedford, MA. He is nationally recognized speaker on sleep in psychiatry and has written the chapter on "Antidepressants and Sleep" in the Encyclopedia of Sleep. He has also authored nursing CEU chapters for Western Schools on Depressive Disorders and Trauma-Related Disorders. CDR Holshoe currently serves as the Deputy Chief of Behavioral Health at Bassett Army Community Hospital.

Thank you to our generous sponsors: